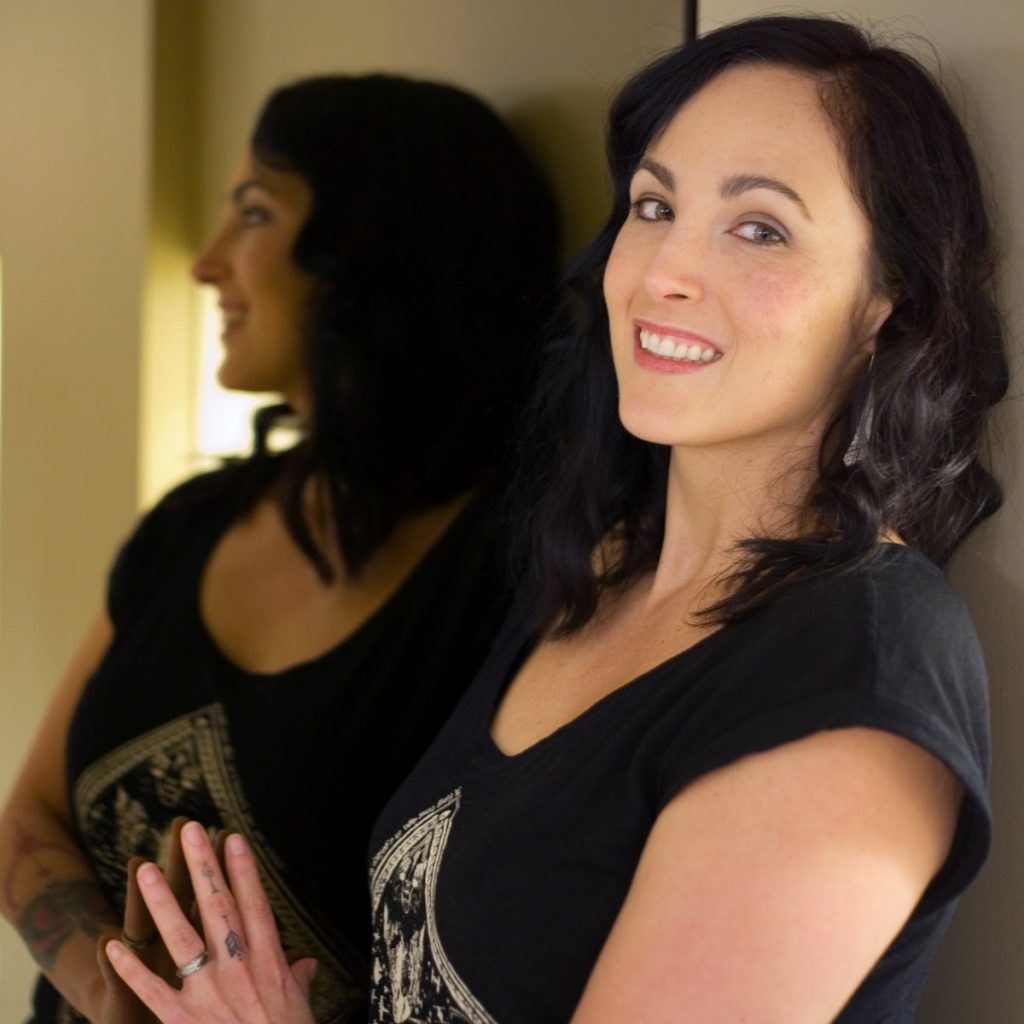 DFWCon’s 2022 keynote speaker is Delilah S. Dawson! She is the New York Times bestselling author of a long list of works including:

She’s the author of a variety of short stories featured in anthologies including Death & Honey, Robots vs. Fairies, and Hellboy: an Assortment of Horrors, and she is the co-writer with Kevin Hearne of Kill the Farm Boy and No Country for Old Gnomes, the first two titles in the Tales of Pell series.

Delilah will cover not only starting, but growing a writing career in her keynote address. And she’ll participate in panels as well.